Enjoy the unique movie style of Nicolas Roeg every Wednesday this January at the Loft Cinema. 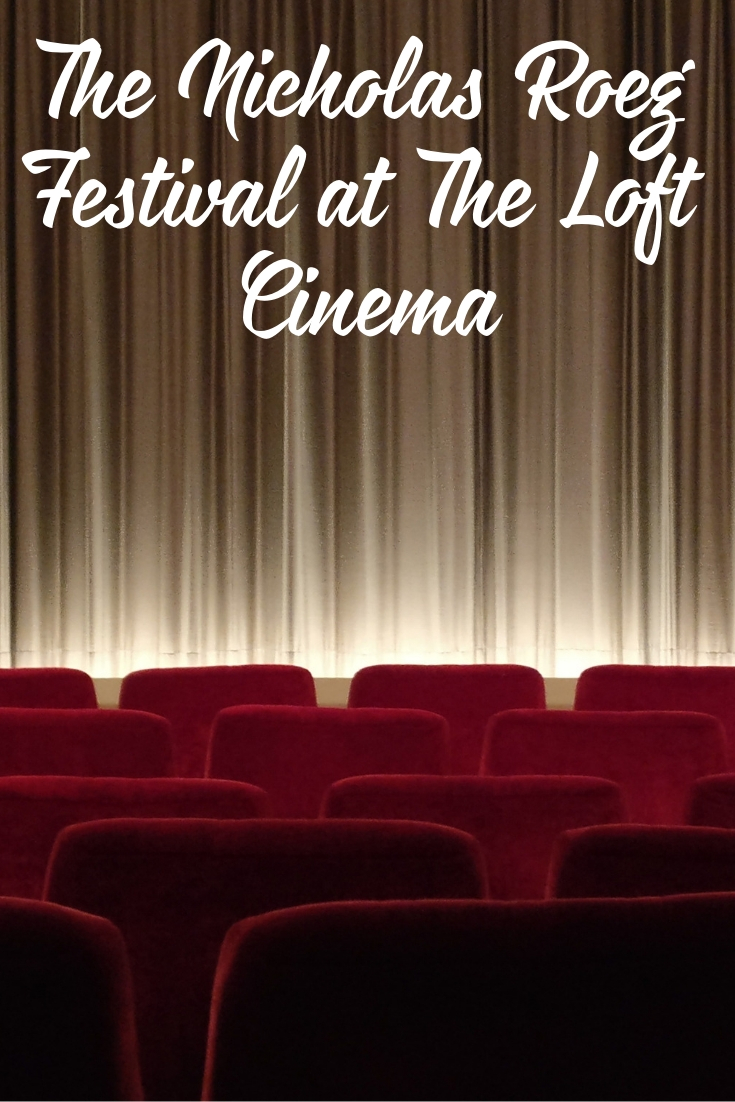 Who is Nicolas Roeg?

Nicolas Roeg is a cinematographer! He has earned some amazing titles over the years like “Greatest British Film of All Time” which he was aware in 2011 for his 1973 film Don’t Look Now. His work is considered erratic, provocative, and fiercely original.

What is the schedule for the Nicolas Roeg Monthly Features at The Loft Cinema?

Every Wednesday in January there will be a feature of Nicholas Roeg’s work! Each showing is at 7:30 and tickets can be purchased online in advance or at the ticket window!

How can I find The Loft Cinema?

What makes The Loft Cinema special?

The Loft Cinema is a unique venue! Even if you aren’t interested in supporting the Nicholas Roeg festival you can stop in and see any of the other awesome movies that they’re featuring. They’re a local non-profit here in Tucson and they work hard to help give back to the community through the art and diversity of film!

Without The Loft Cinema, audiences in Southern Arizona would not have access to the many films and visiting filmmakers who have enriched Tucson’s cultural identity. Our signature events are screenings with filmmaker Q&As, with more than 450 film industry professionals and scholars visiting the theatre to date. We screen new independent and foreign films and documentaries, along with classic art films, interactive events including a monthly short film contest, sing-a-longs and cult favorites. Every year The Loft Cinema has dozens of community partners working to create community and raise awareness of a myriad of issues.

The Loft Cinema has been an art house in Tucson for more than 42 years, operating as a non-profit for the last 12!

For one night each year The Loft Cinema hosts The Sundance Film Festival!

This unique and local cinema is a great place to support the community and the arts. You can enjoy all the benefits of a big cinema right here in Tucson. 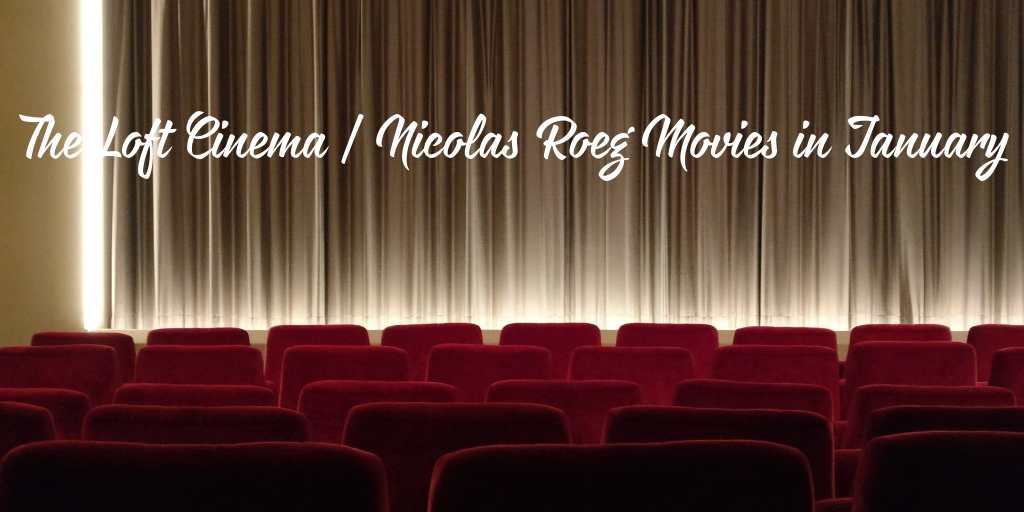 Follow our MCLife Tucson social media to stay in the know and live like a Tucson local!

LOOK WHAT'S NEW…
Enjoy the convenience of great amenities with the modern design and impeccable finishes.

$300 off on select units. Offer valid until Jan 31st, contact us for more details!